For a night of ‘coolness’ and flamboyance join the William H. Mortensen Hall on Saturday 1st October 2022 for the Tony Award nominated musical Mean Girls. What will happen when school newbie Cady Heron is thrust into the mess that is High School? Will she fall or rise? Based on the hit 2004 film written by Tina Fey, Mean Girls is a stage musical conceived by the talents of Nell Benjamin, Jeff Richmond and Tina Fey. Join ‘The Plastics’, led by Queen Bee Regina George, followed by Gretchen Wieners and Karen Smith and see if Cady Heron can conquer the jungle of High School. Do not delay and book your tickets now for Mean Girls at William H. Mortensen Hall on the Saturday 1st October 2022. 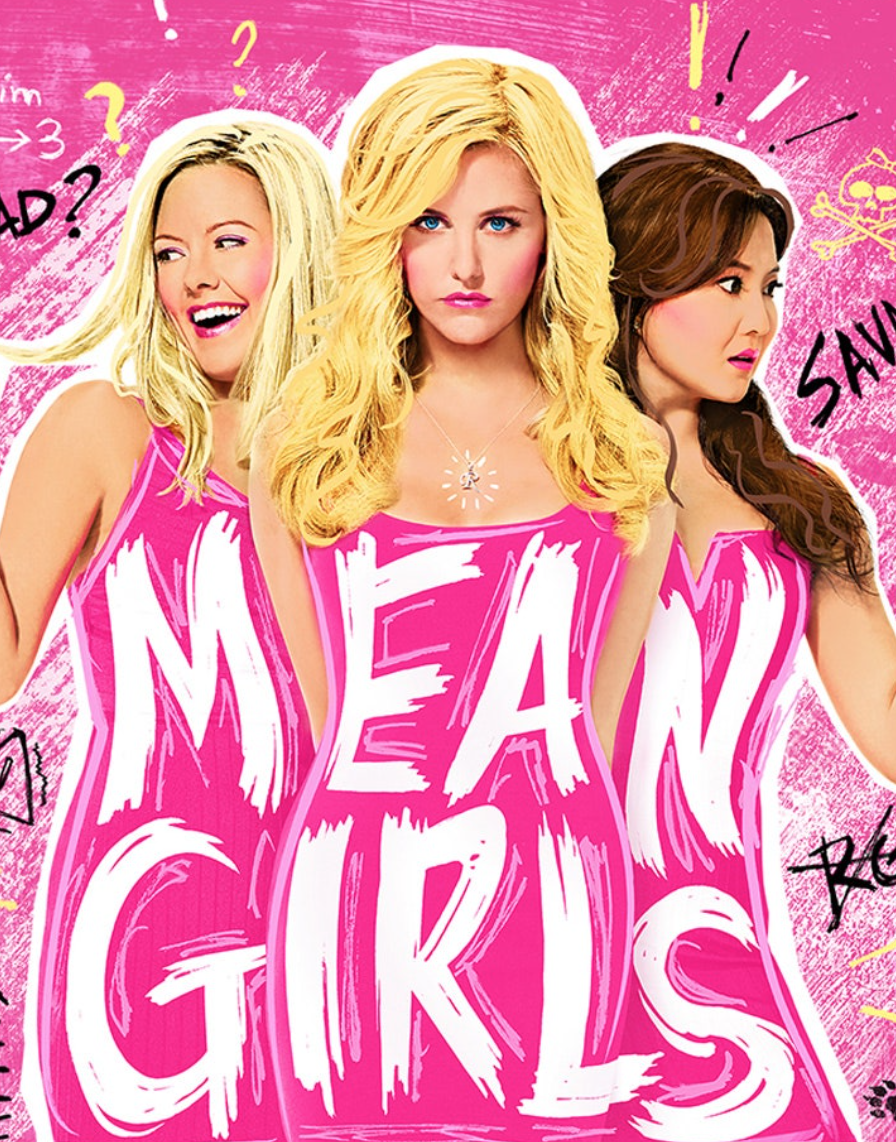 If girls just wanna have fun, then it'll be a rollicking riot with the "Mean Girls". Mean Girls the stage musical will be staged at the William H. Mortensen Hall in Hartford, Connecticut on Saturday 1st October 2022. Mean Girls was a top-grossing movie in 2004, written by Tina Fey. It developed a cult following until it blew into a pop culture phenomenon worldwide. The evolution of this blockbuster film into a musical play was inevitable. A brilliant creative team composed of director Casey Nicholaw, composers Jeff Richmond and Nell Benjamin, and of course, book writer, Tina Fey put their heads together and brought "Mean Girls" back to life, this time on a monumental theatre stage. Mean Girls the musical premiered in October 2017, then opened on the Broadway stage in April 2018. This is more than just a high school musical, it's a cool musical where you and your high school cafeteria BFFs will exchange a lot of high fives and laugh-out-loud moments. Bring the whole gang, but first, get those bunch of tickets right here, right now!